Last week I highlighted the Department for Transport lack of grip on the cost and delivery of decent rail infrastructure in this country, following a series of failures including cancellations of electrifications, HS2 costs and the delay of Crossrail. 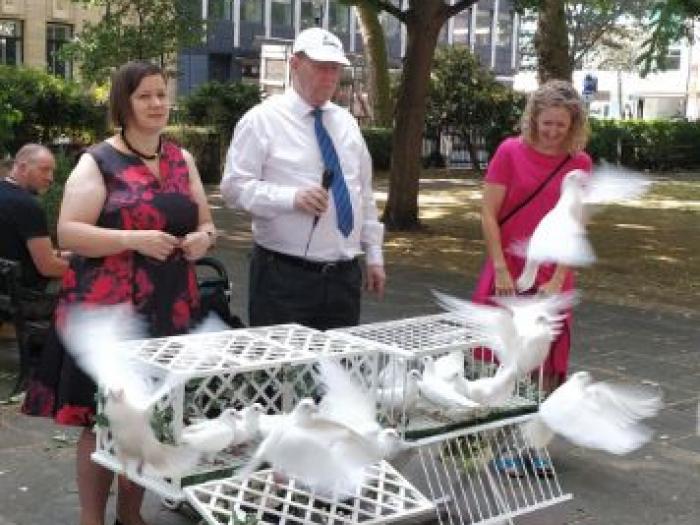 Since 2001 more than 200 teachers have died from mesothelioma, a form of cancer associated with asbestos.

Financial sustainability of our police forces

Cuts to policing are hitting Hackney hard. I recently challenged the Minister for Police about the ineffective funding formula for policing. The Home Office fails to systematically assess the financial sustainability of policing in England. Government needs to get a grip and understand the impact cuts to funding are having locally.

Last week I asked the Prime Minister what her message was to parents whose children’s schools were cutting short the school week due to funding pressures.

Schools within Hackney and across the country are facing no other option but to reduce schooling hours due to a lack of financial resources. This is not acceptable and the Government needs to ensure that this does not become the norm. 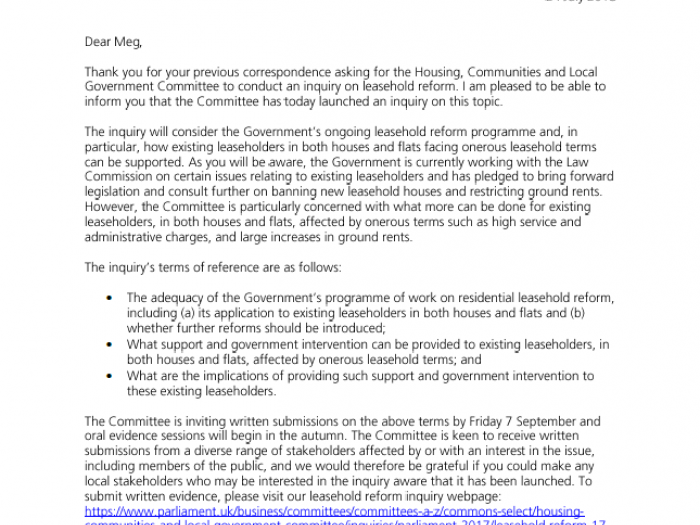 The Housing, Communities and Local Government Committee has launched an inquiry on leasehold reform.

This is an issue that is currently affecting a number of my constituents, so I am pleased to hear that the Committee has taken up these concerns.

If you have been affected, or have an interest in this issue, you can make a written submission via the following link. 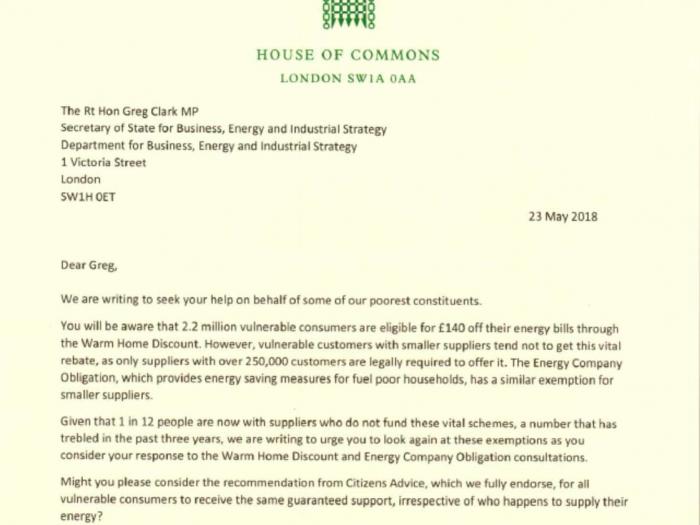 I am very concerned for some of my poorest constituents who are eligible for £140 off their energy bills through the Warm Home Discount but not receiving it, because of a legal restriction – you only get it if your energy supplier has more than 250,000 customers.

I have joined with other MPs across the main political parties in asking the Government to look again at making it possible for all such vulnerable consumers to receive the same guaranteed support, irrespective of who happens to supply their energy – as recommended by Citizens Advice. 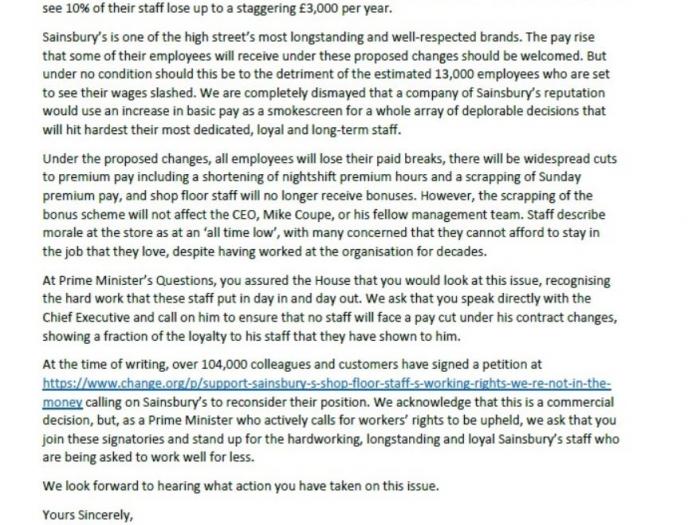