Meg's response to the Spring Statement

I challenged the Chancellor on the Government's inability to tackle COVID loan scheme fraud during pandemic. The Chancellor claims he had to act quickly at the start of the pandemic, but with even just a short pause for better planning and preparedness, some of estimated £26 billion paid out under fraudulent claims would have been saved. The money lost to fraud would have mitigated the rise in National Insurance contributions that will hit on 1 April. This comes at the worst possible time with rising prices and soaring inflation creating the perfect storm for households.

What security risk does a 90-year-old woman fleeing war in Ukraine pose? Or people in their sixties? Or mothers with small children?

The Government’s approach to Ukrainian refugees just underlines the chaos at the heart of the Home Office. It needs to urgently get a grip. 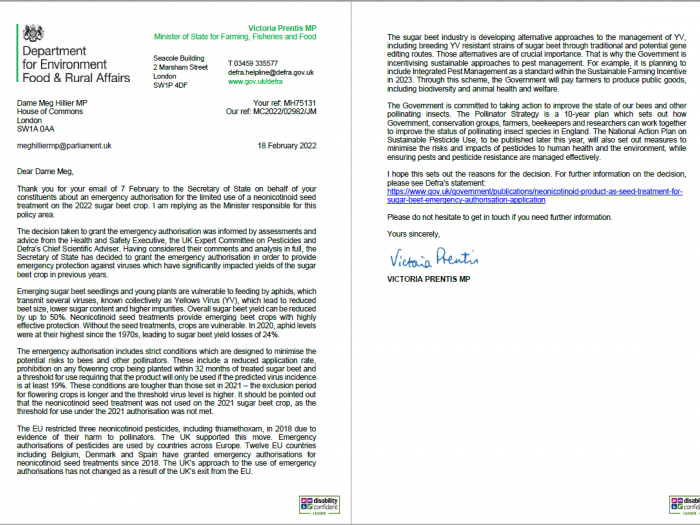 Last month, the Government gave emergency authorisation for the use of the Cruiser SB pesticide (containing a neonicotinoid) in England. A number of constituents contacted me about this authorisation and raised concerns about its impact on our bee population. This is a vitally important issue as research has shown an overall decline in wild bee diversity over the last 50 years. 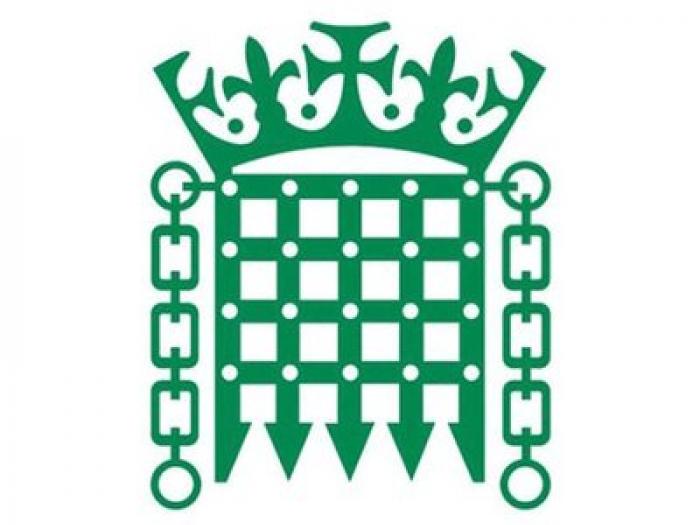 As MP for Hackney South and Shoreditch, I can obtain tickets to Prime Minister's Questions (PMQs) for constituents. But as these tickets are very limited (I can only get two every month, subject to availability), I operate a ballot system. 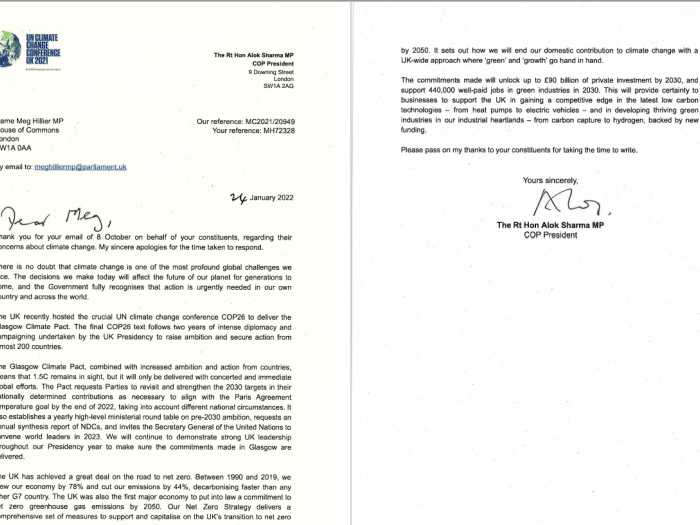 The important UN conference on climate change held in Glasgow last year (COP26) was a modest success. But modest progress is insufficient in tackling a crisis where time and transformational change is of the essence.

Ahead of the conference, I wrote to the COP President, Alok Sharma MP, and urged him to address concerns regarding the importance of this conference for tackling the climate emergency. Click the pdf link below to read the response in full.

The Secretary of State for Health and Social Care recently informed NHS England about the use of private health providers in the event of a COVID surge. The deal reached with private health providers is hugely expensive. It will see private hospitals receive a guaranteed minimum income of between £75 million to £90 million a month. This is an up-front payment without anything being delivered. In the event that surge arrangements are necessary, this cost could increase up to £175 million a month.

The Government opened its long-awaited Afghan Citizens Resettlement Scheme last week. However, there are currently over 12,000 Afghan refugees already in the UK in temporary hotel accommodation waiting to be resettled. The Government needs to step up.

I also pressed the Minister for Afghan Resettlement on family reunion rules, particularly the challenges around the English language test.

COVID-19 has meant that schools have had to implement measures to protect students and staff and this has been funded by the Government in the short term. I challenged the Education Secretary on how long this funding will continue as school budgets have been squeezed in the past decade.

See my question and his response above.

I challenged the Prime Minister directly on the shortage of lateral flow tests in Hackney and nationally, but he was unable to provide a clear answer. With the rise in cases due to Omicron, we have seen huge demand for lateral flow tests but supplies have not kept up.

See my full question and his response above.

It is nearly one year since the Government forced through its Brexit deal, which saw Northern Ireland thrown under the bus in the name of Brexit.

Since my question, the UK’s chief Brexit negotiator, Lord Frost, resigned and his brief is now the responsibility of the Foreign Secretary, Liz Truss MP. It's vital the Prime Minister gets a grip and acts to ensure a sustainable solution on Northern Ireland is reached.