Changing the law on being photographed or filmed without consent

The law on use of digital images and consent needs to be changed.

Speaking in the House recently, I said the current law does not appear to recognise the difference between viewing someone naked, and filming/photographing someone naked - without consent.

Would most people be happy being deliberately filmed or photographed doing a private act, without having consented to the video or photo  – filmed by another person (partner, spouse or stranger) - despite the fact that the other person was present with them whilst the private act was being carried out? 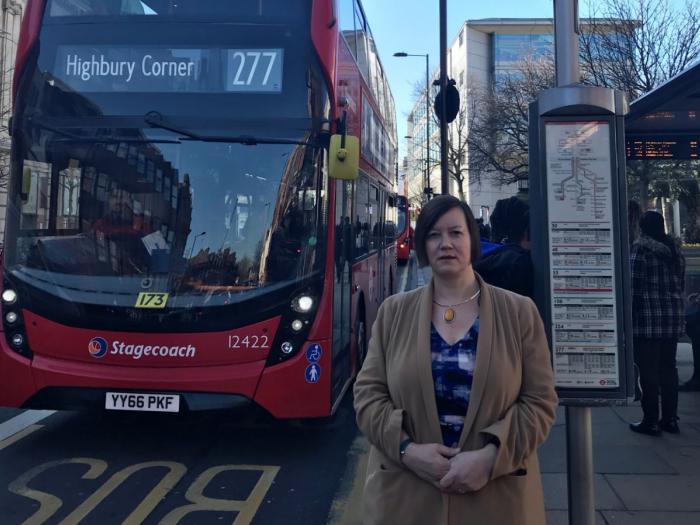 I met with Transport for London (TfL) recently about their proposed cutting down of bus routes through Hackney including plans to cut the 277 route between Dalston Junction and Highbury and Islington.

I stressed importance of an increase of frequency of the 30 bus - and other buses - to compensate for any such cut and ensure an even better link through to the tube at Highbury & Islington.

TfL will increase the frequency from seven to eight buses an hour, not enough to make up for the loss of the 277.