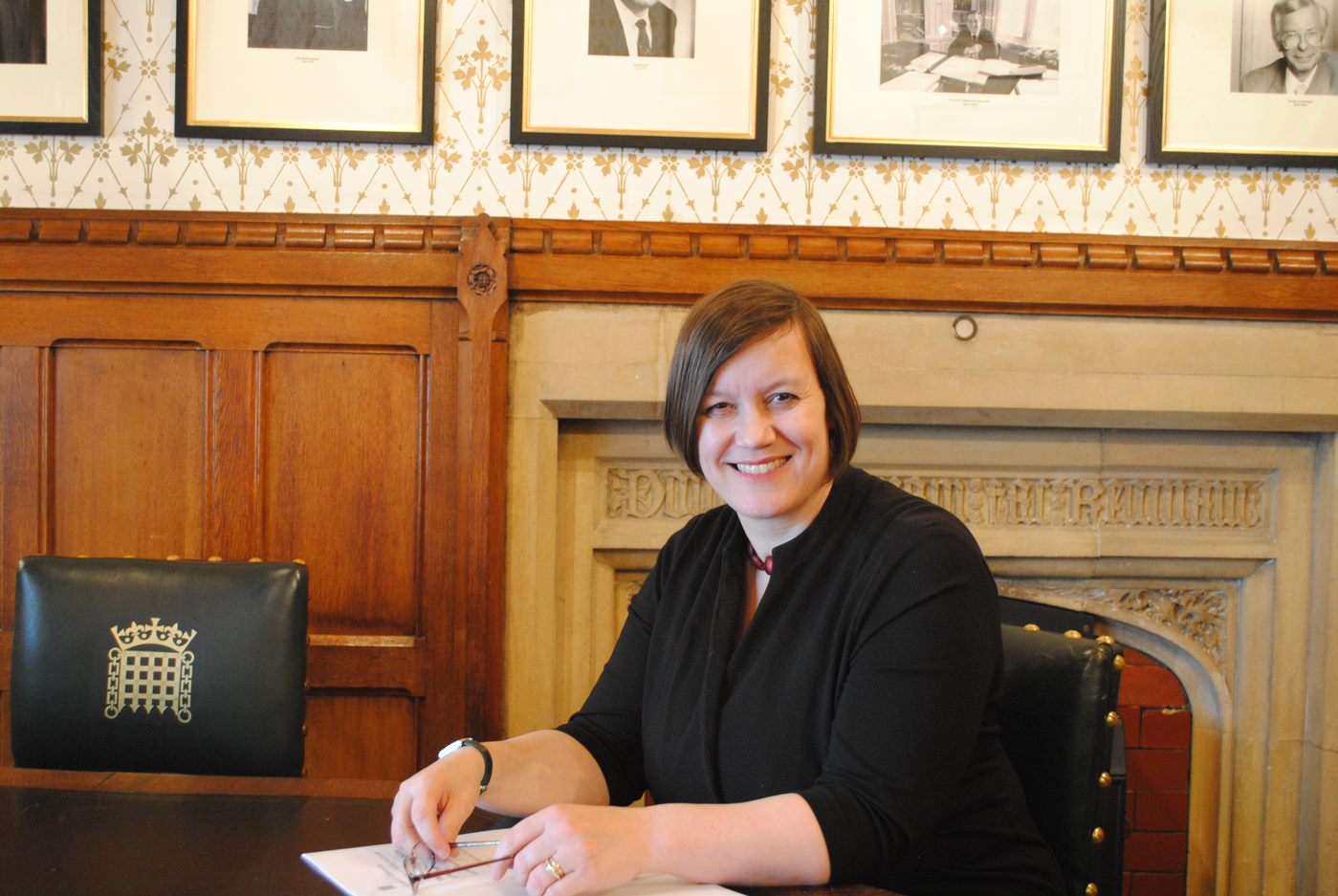 The railway franchising model is broken, and passengers are paying the price

The PAC has repeatedly raised concerns about the current franchising model; it has been challenged in the courts and we see few bidders for each franchise. All clear signs that there is a problem.

Significantly, leading industry figures have hinted strongly that the franchising model needs reform. Keith Williams, who is heading up the government’s ‘root and branch’ review, was supported by Network Rail chair Peter Hendy, who spoke out at the same time to talk up the break-up of Network Rail into regional companies.

The government must step up and transform the current culture of complacency that permeates the Department for Transport (DfT) and the rail sector.

The DfT is responsible for designing, awarding and managing its current 14 franchises. We have seen too many failures and nearly every franchise model is different. While one size will not fit all in a complex and regionally varied system, there seem to be too few lessons learnt from failure and too many complexities built into the system.

And the botched West Coast franchising (where Virgin took the government to court after losing out) has led to even longer run-ons of existing franchising, and has undoubtedly been part of the reason why so few companies bid for each franchise (typically the incumbent and one other).

The largest, Govia Thameslink Railway (GTR), combines four rail services: Thameslink, Southern, Great Northern, and Gatwick Express (TSGN). This is a different model to just the straight franchise and has left passengers suffering. In our most recent report, the PAC criticised the unacceptable delays and cancellations caused by the botched rollout of the new railway timetable last year, a change that should have been routine but caused chaos.

Rail maintenance is also a key issue. Network Rail conceded the deterioration of the rail infrastructure had impacted on wider service reliability, contributing up to 13% of delays between July 2015 and March 2017.

The buck does not stop here though.

Our 2018 report is clear that the DfT made the GTR situation even more complex with plans to increase driver-controlled operation of trains – at best ambivalent about potential industrial action as a result. It failed to, or chose not to, see the perfect storm of an ambitious upgrade programme, a complex management model, and a change which was not popular with the trade unions. And it was not focused enough on its role as passenger champion.

These failures also raise wider questions about the DfT’s ability to manage rail franchise contracts. The DfT-designed TSGN contract removed the usual incentives for the operator to maintain performance levels for passengers. The East Coast franchise failed for a third time because of inaccurate passenger growth forecast.

Ultimately, it is the taxpayer and passengers that pick up the tab. The DfT’s management of franchise contracts has left behind a trail of cost overruns, failed franchises, project delays, and disruption. There is a danger of this becoming the new normal. This is unacceptable.

The government’s ‘root and branch’ review is a welcome step. But with it only due to report in the autumn of 2019, and any implementation scheduled for 2020, there is a danger the government has already written 2019 off for both rail passengers and the taxpayer.

It was significant that at the same time as the PAC’s most recent report was published, both Williams and Hendy spoke robustly about the need to change. The PAC does not take a policy stance on whether the government should operate the railway under franchises. Our role is to examine the effectiveness of government policy. It is telling that the only strong champion for the current franchising model is the government itself.

Even the companies running the franchises want a different model – one that allows more innovation, moves faster through the bidding process, and provides some certainty that their investment will be worthwhile.

In Whitehall, the existing policy is usually defended until a new one is on the stocks. It is significant that there are senior figures dropping hints that the rail review will propose sweeping change. But if it does, the DfT has to be clear that implementation must be well planned and properly focused. Painful as it is to move slowly, it would be a mistake to move too fast. Time invested in planning for change at the start will ultimately lead to a better chance of the plan being implemented successfully.

The government must now recognise the franchising model for delivering rail services is broken and be prepared to shake up the system to put passengers first.