This week on my weekly round-up: temporary accommodation & housing in Hackney, the Public Accounts Committee’s latest report (local government spending), and my update on Brexit. 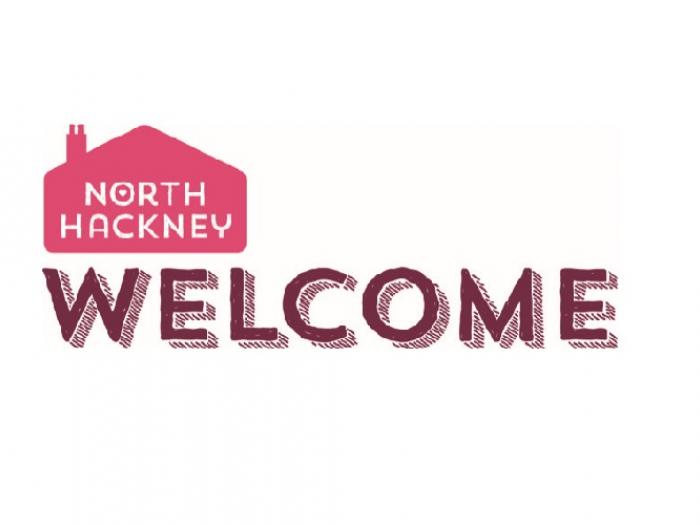 I recently met a group of volunteers in Hackney to hear about the excellent work they do accross London to welcome refugee families to the UK.

The group hopes to welcome a new family of refugees into Hackney South and Shoreditch in March.

To find out more about the work of the group visit their twitter here or email them at northhackneywelcome@gmail.com

As Chair of the Public Accounts Committee, I recently heard evidence of how it is local authorities who are still dealing with the housing issues created by this government’s handling of the Windrush scandal. This is not good enough. 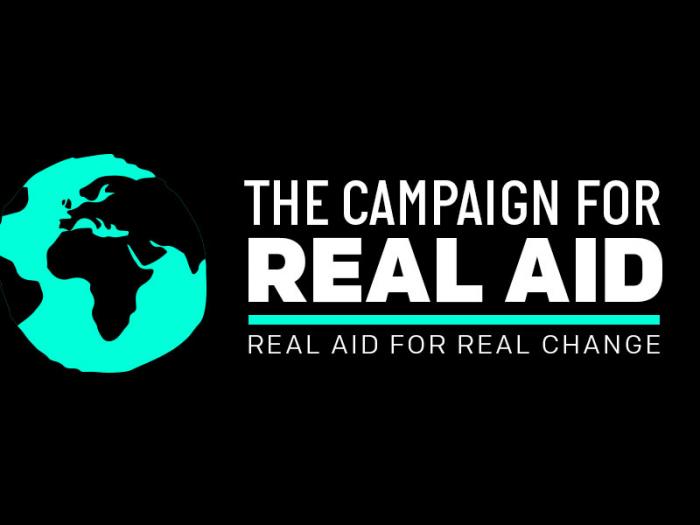 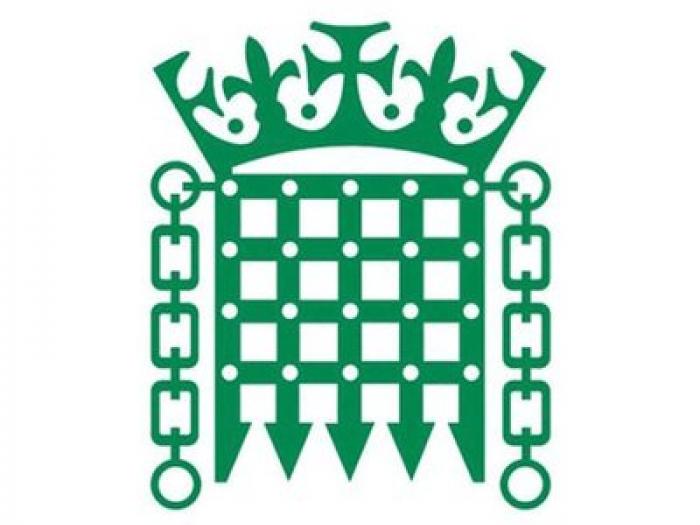 During the recent Liaison Committee hearing I questioned the Prime Minister on austerity and the economic impact of Brexit.

The Prime Minister claims austerity is coming to an end. However, all evidence suggests that the UK will be economically worse off after Brexit.

You can read the full transcript from the hearing here.