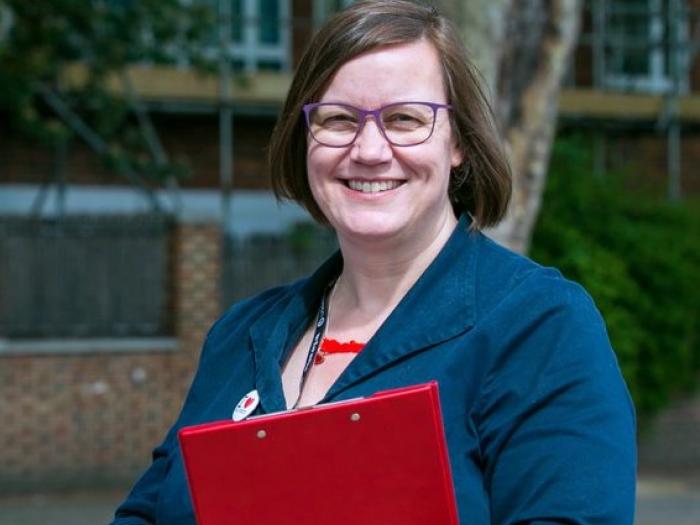 There have been a number of incidents of bike theft in Hackney recently. In some cases, cyclists are being targeted while cycling high-end bikes. Hackney is one of the top areas in the country for commuter cycling with 12 per cent of Hackney adults cycling at least five times a week. It is vital that people are not put off cycling. 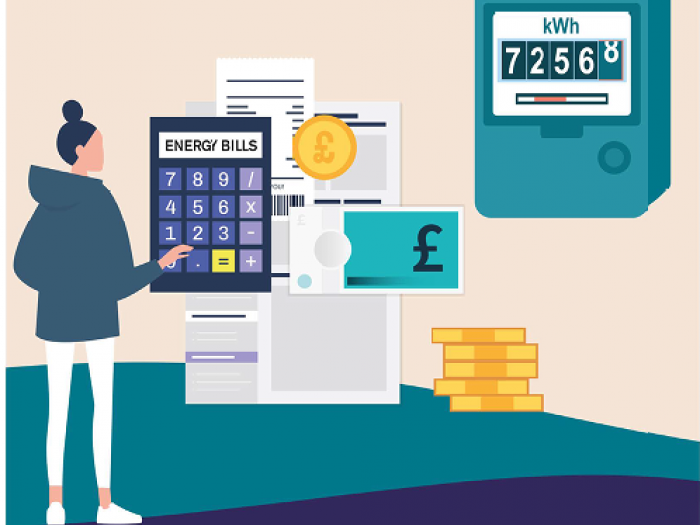 Hackney families are struggling amidst a cost-of-living crisis that is spiralling out of control.

Bills are shooting up to eye-watering levels and the Government is asleep at the wheel. It does not understand the reality of people’s lives and the scale of the intervention that is required. This is a Conservative Party and a Government that’s lost control. 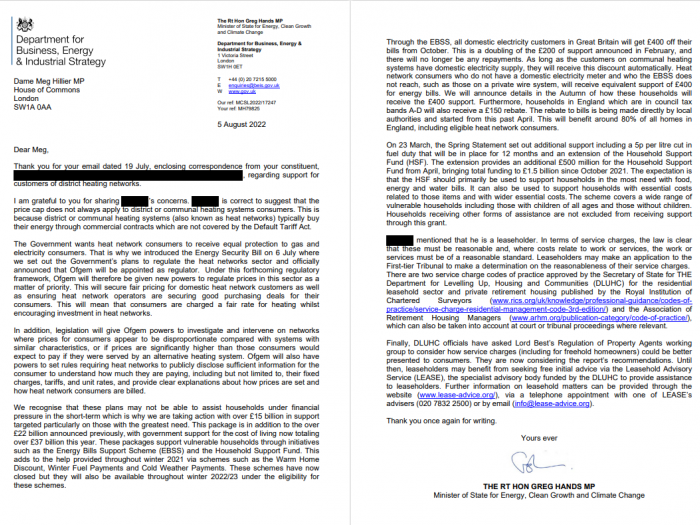 A number of constituents have contacted me about the high cost of energy for residents of buildings with communal heating systems. Their contracts with energy companies are classed as commercial and so are not subject to the Energy Price Cap, leaving residents with soaring energy prices.

At the beginning of the month, the Prime Minister appeared in front of senior MPs at the Liaison Committee and I pressed him on his meetings with the former KGB spymaster, Alexander Lebedev (see here). This week the Prime Minister wrote a formal letter to the committee in which he stated that ‘as far as he can recall’ no government business was discussed at the social event he attended in Italy with Alexander Lebedev. Clearly this only begs more questions than it answers. 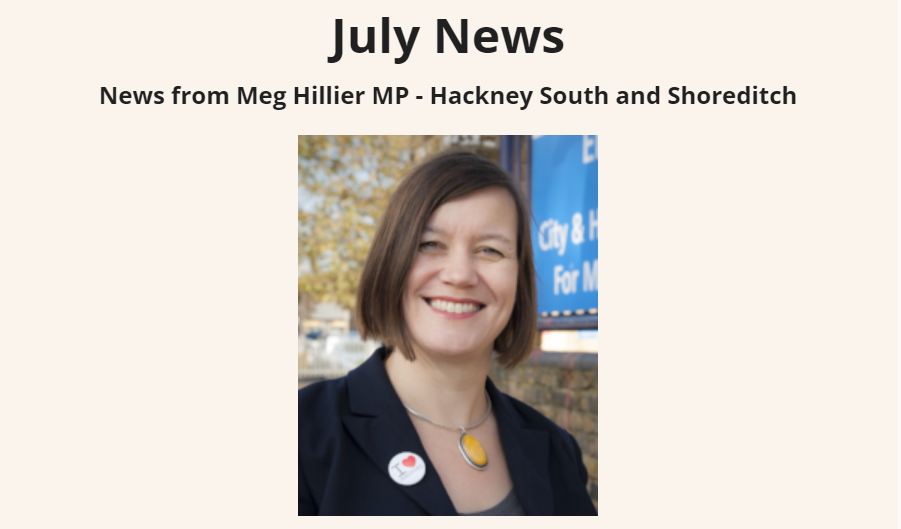 The farce of this Prime Minister and government continued this week. After the Labour Party applied for a vote of no confidence, the Government refused to allow this vote to take place. It then realised that it couldn’t refuse and so has now tabled a vote of confidence in itself for next week. It’s another mess of the Government’s own making. We need a government that is focused on the issues that matter to Hackney, including tackling the cost-of-living crisis. 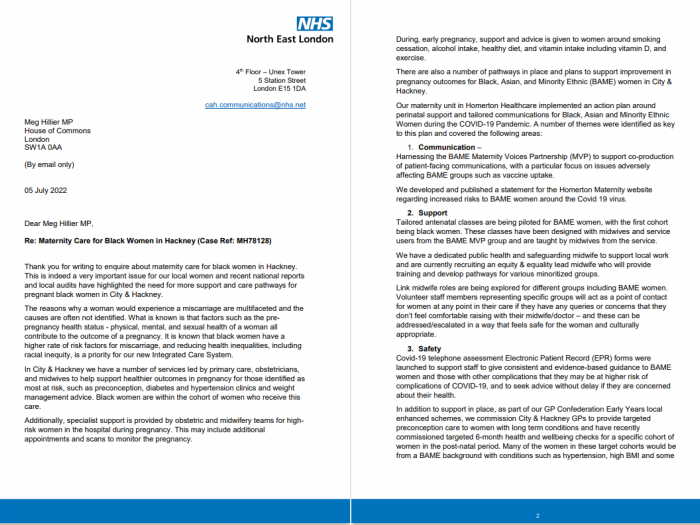 As part of my ongoing campaign to improve outcomes for black women in maternal health, I wrote to the North East London Health and Care Partnership (NEL HCP) to ask what it is doing locally to improve outcomes for black mothers.  I have now received a response, which can be accessed by clicking on the link below. I am pleased to see that the NEL HCP is planning to set up a local Equality and Equity subgroup to focus on this important issue. I will follow its progress closely.

Boris Johnson has finally resigned as Prime Minister. But despite his resignation he remains in charge as a lame duck Prime Minister whilst the Conservative Party picks our new PM, again. I challenged Boris Johnson at a meeting of the Liaison Committee (the committee of select committee Chairs) this week before he resigned. During the meeting, the number of ministerial resignations and new backbench Conservative MP critics kept escalating.

Seven per cent of deaths of people over 30 in Hackney can be attributed to particulate air pollution. The Public Accounts Committee held a hearing on this issue and pressed senior officials on what steps the Government will take to address this issue. But it's also a reminder of the urgent need to tackle the climate emergency. Whilst air pollution in general has decreased over decades, the level of nitrogen dioxide is breaching local limits in many areas.