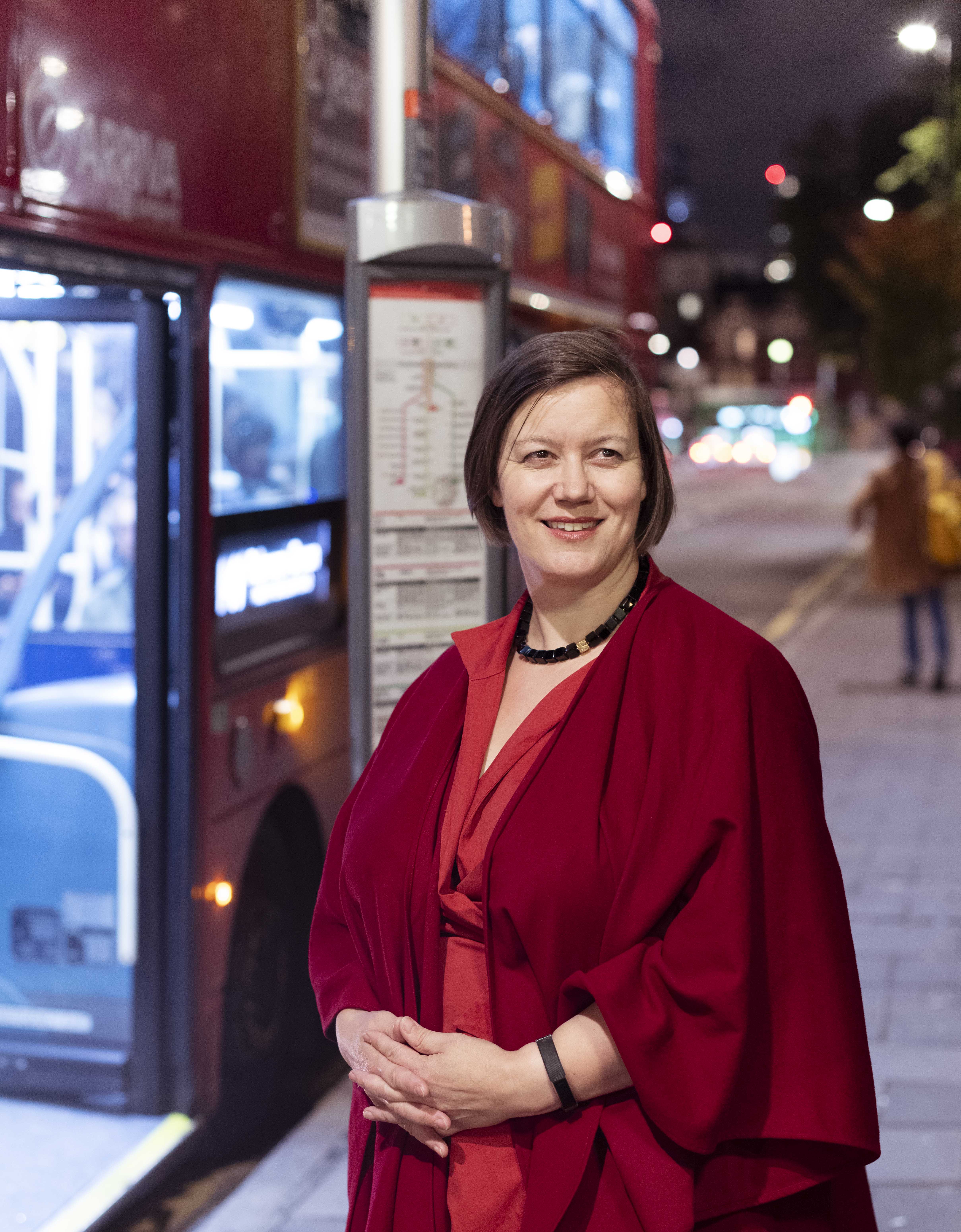 November marked the centenary of women first standing in Parliament. I was the 275th female MP to be elected to Parliament in 2005.

The 209 Women in Parliament exhibition, currently on display in Portcullis House until February, showcases portraits of the 209 female MPs currently elected into Parliament. My photograph was taken by local Hackney Photographer Rut Blees Luxemburg at a bus stop in Hoxton.