The Time is Now Climate Lobby 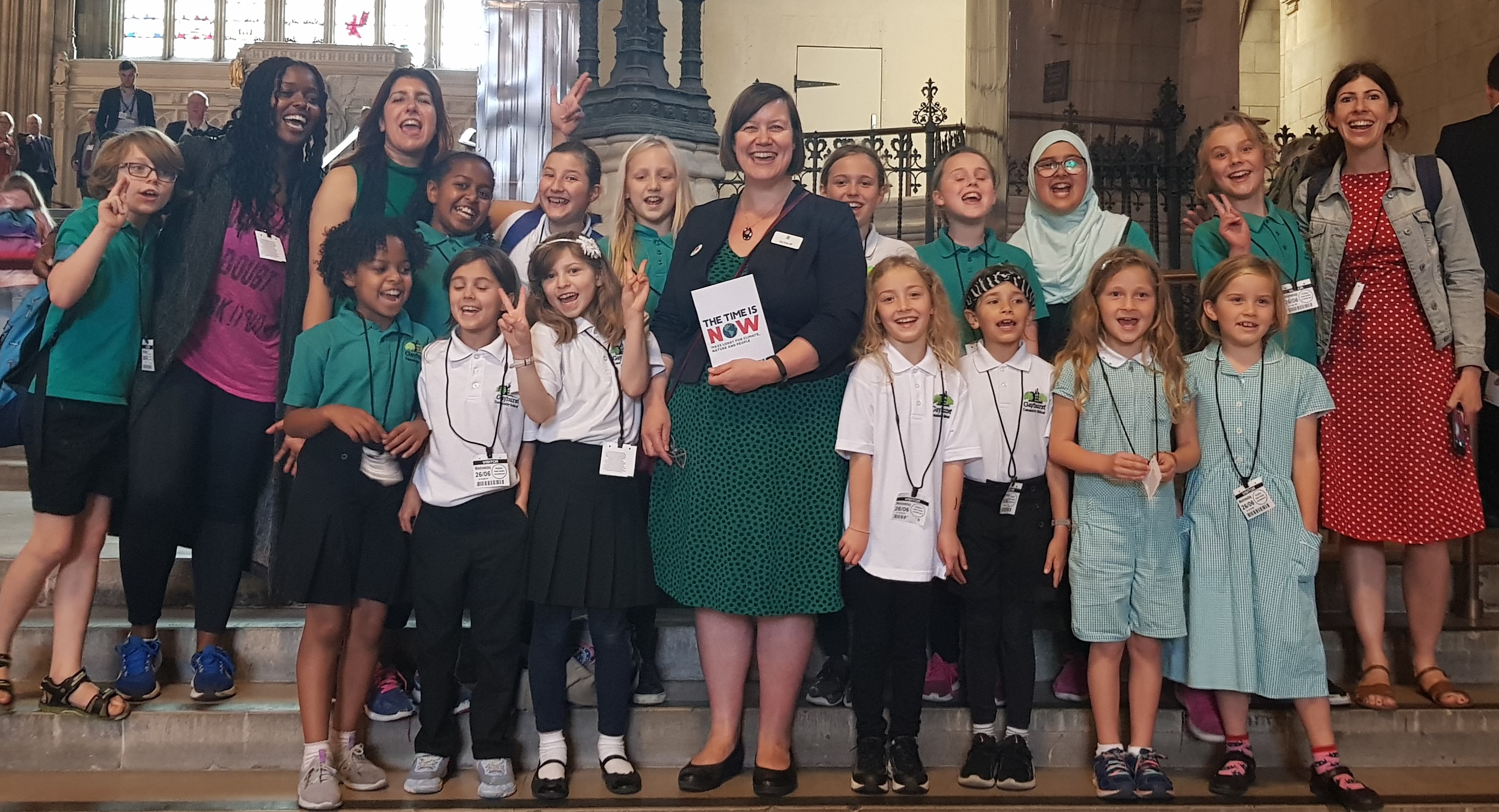 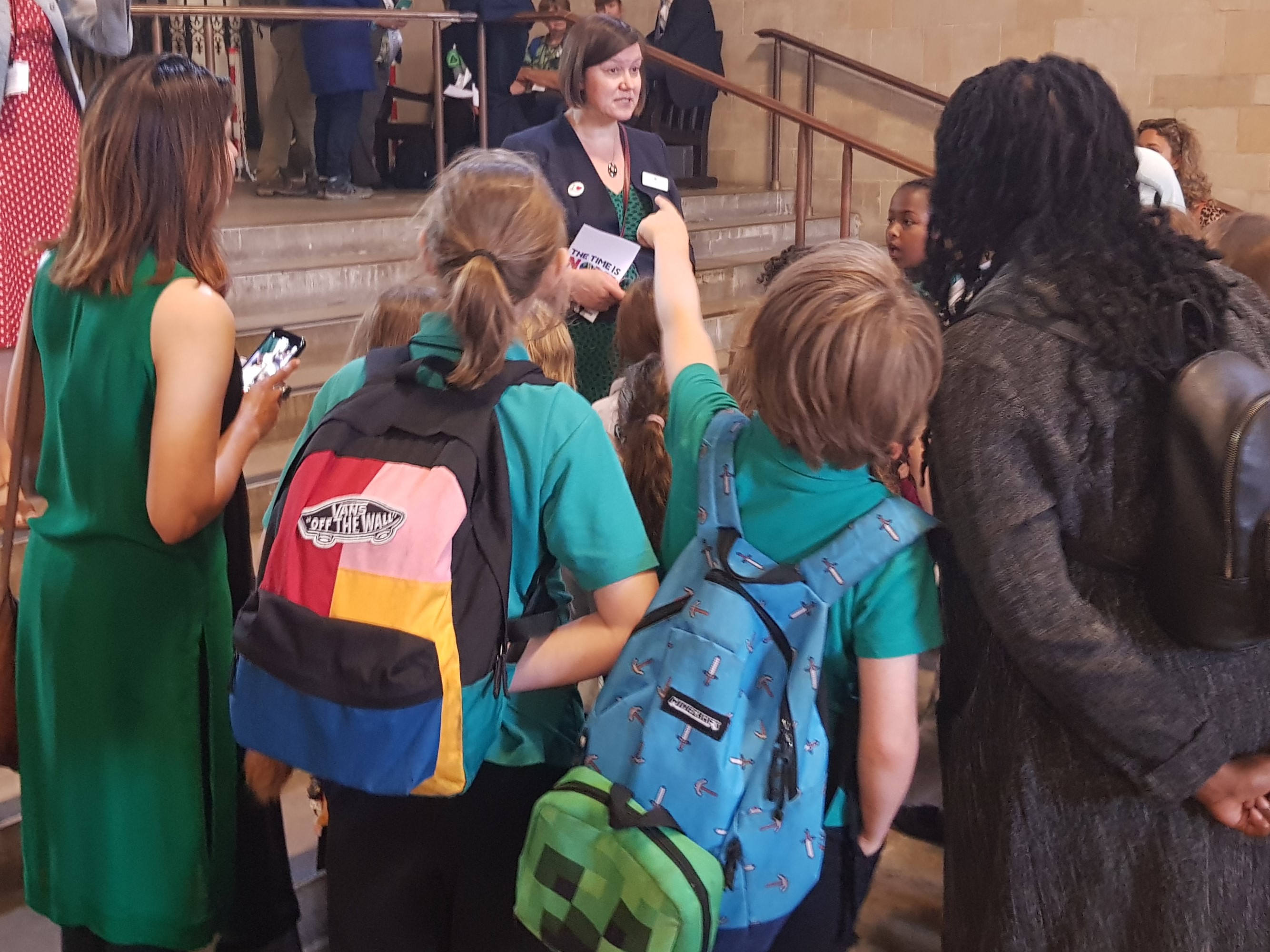 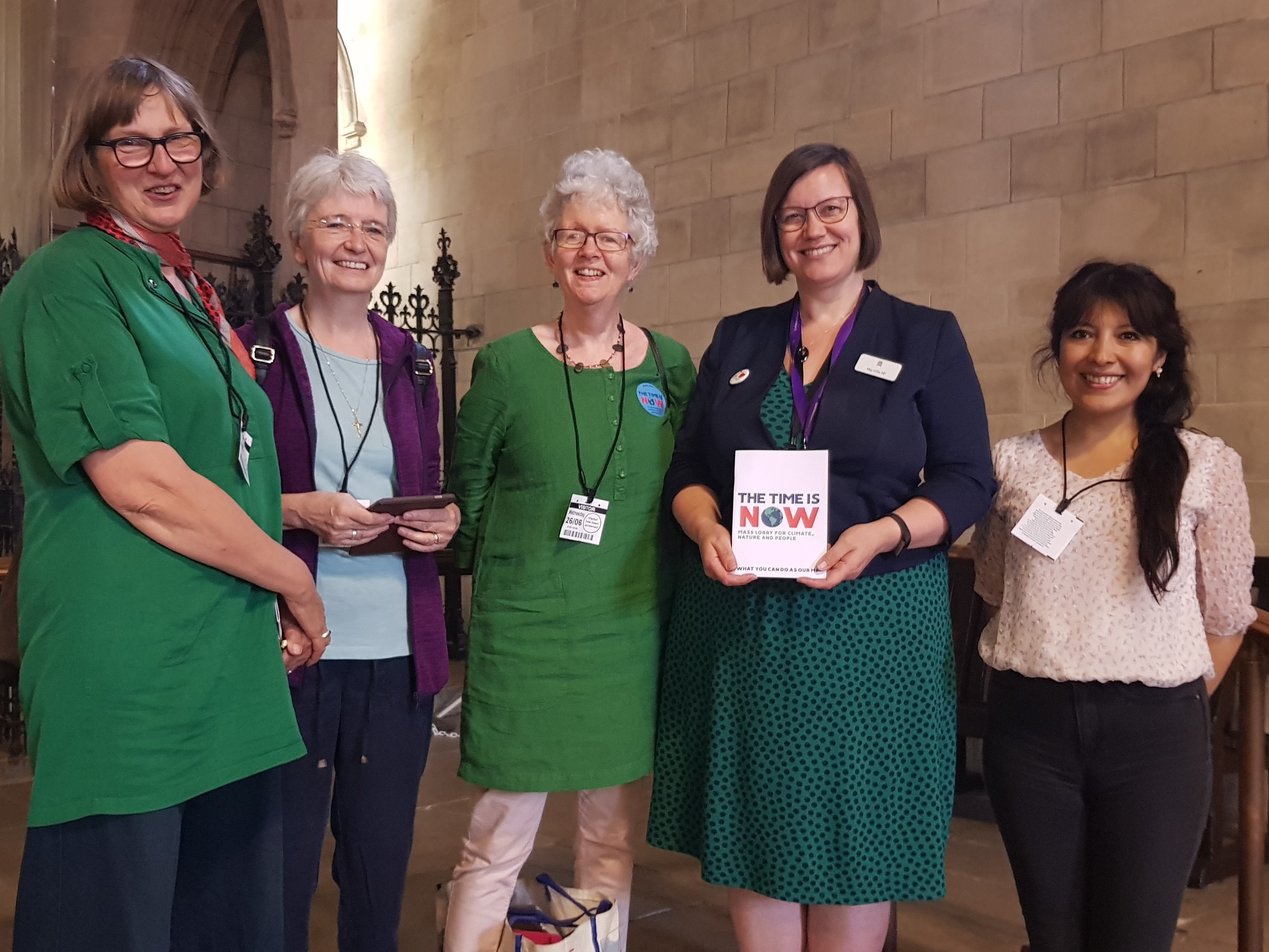 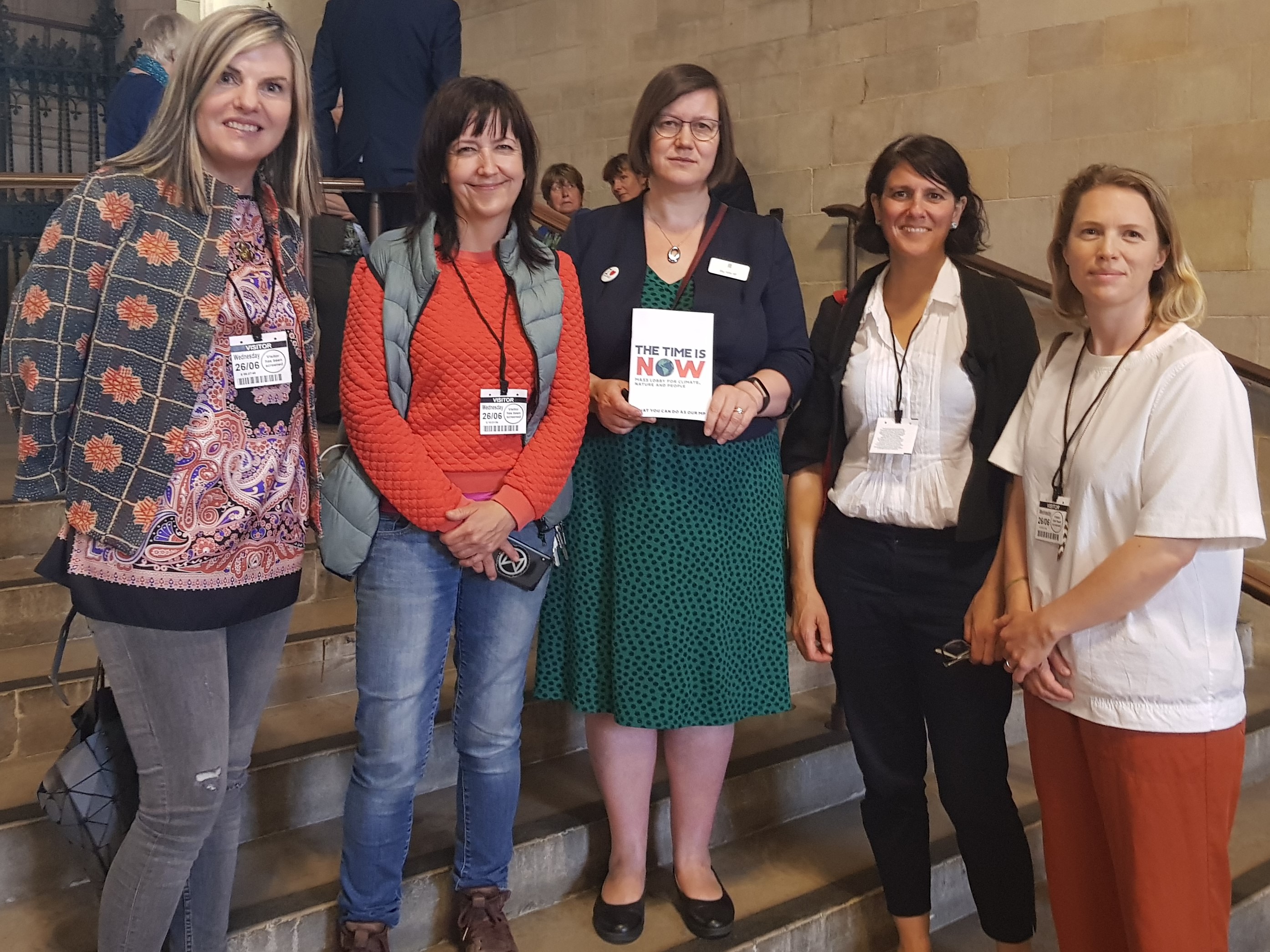 I met a large group of constituents in Parliament as part of the mass lobby for climate, nature and people.

I was struck by the thoughtfulness and eloquent passion of all, although most particularly by the youngest members, who vividly set out how it is them who will have to live the longest with the consequences of this climate catastrophe.

Hackney Council is already leading the way by declaring a climate emergency and setting out a roadmap to doubling the percentage of its electricity generated from renewable resources to 100 per cent.

Recently, Parliament has also seized the initiative by becoming the first legislature in the world to declare a climate emergency. However, it is only the Government that can introduce and implement legislation to respond to the climate emergency. I will continue pushing them to step up and take the bold, radical climate action that is so urgently needed.