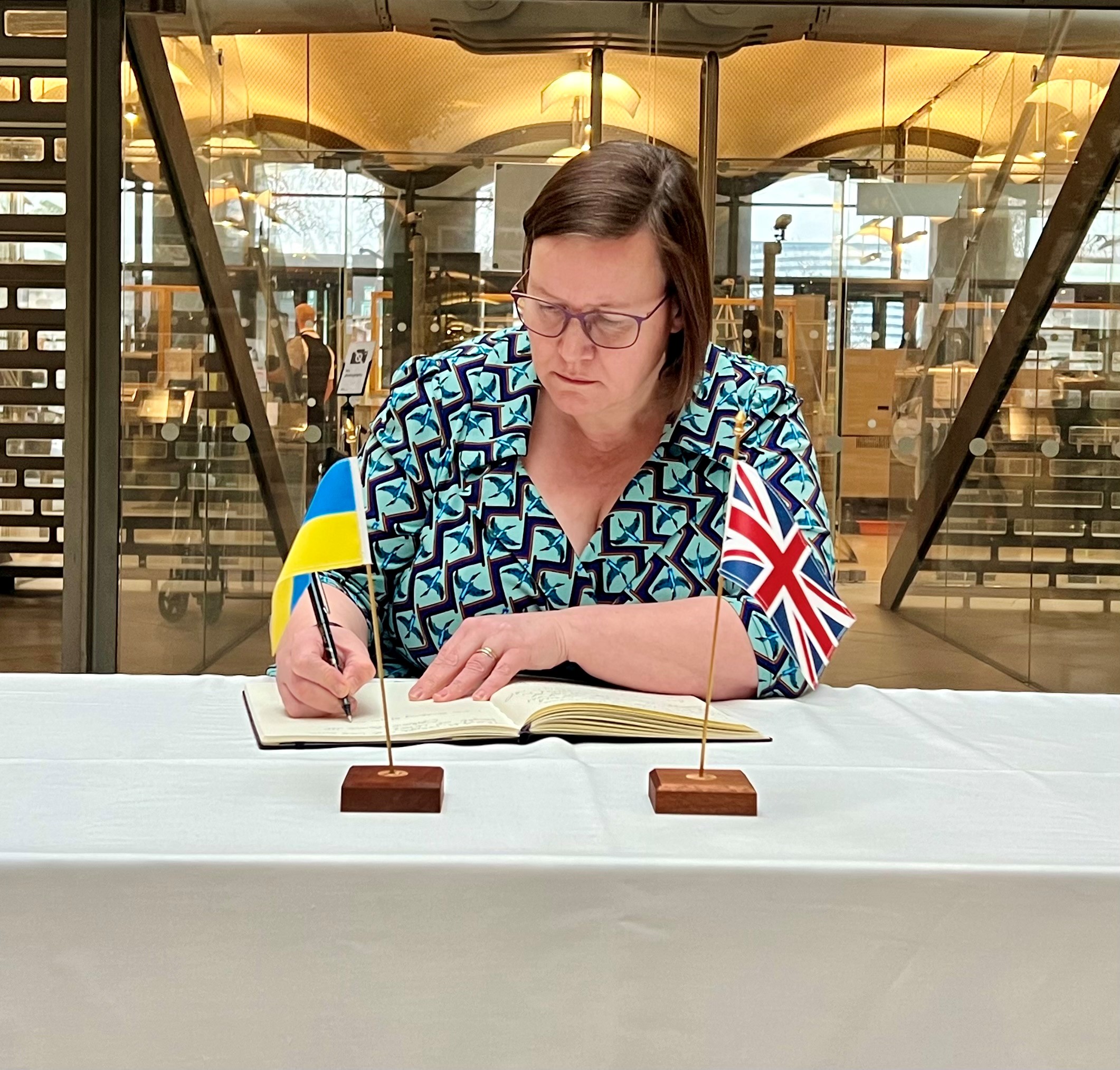 President Putin invaded Ukraine in an unprovoked, unjustifiable, and aggressive act. The Government has announced a package of severe sanctions in coordination with our international allies. But the malign influence of corrupt Russian money in the UK has been clear for some time. The Government has been too slow to act against this dirty Russian money and it must urgently get its own house in order after concerning reports of suspect Russian donations to the Conservative Party.

Keir Starmer has made clear Labour’s unshakeable commitment to NATO and that Labour under his leadership will always move in lockstep with our allies to counter Russian aggression. Labour’s shadow Foreign Secretary, David Lammy MP, has also been unequivocal in calling out this crime against peace (see here). See here to watch Keir Starmer stating Labour’s steadfast support to the Ukraine people.

I’ve been in touch with Ukrainian citizens in Hackney to get direct feedback of the situation on-the-ground for ordinary Ukrainians. Hackney has a long history of pulling together and showing solidarity to members of our community whose families and loved ones face a dark future abroad. I know this crisis will be no exception. See here for details on how to offer your support to those struggling as a result of the Ukrainian crisis.