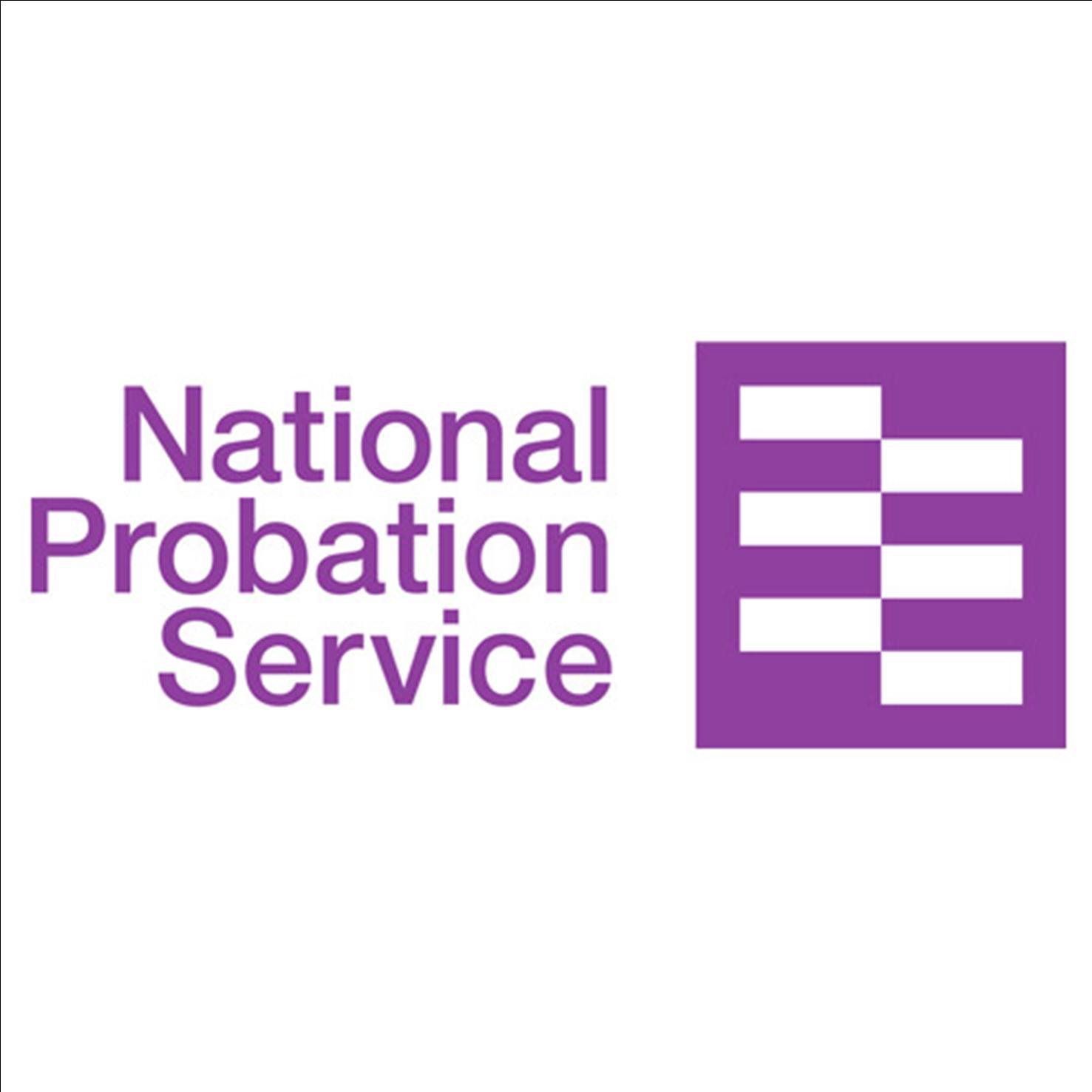 The Government has announced that the management of all offenders will be transferred to the National Probation Service. This comes just five years after Chris Grayling introduced a programme of privatisation whilst Secretary of State for Justice.

The Public Accounts Committee, which I chair has repeatedly highlighted the flaws in the privatisation model, the management of the contracts and the lack of resilience.

Our most recent report warned that a proposed alternative retendering was on a frighteningly tight timescale and I am pleased that the Government has abandoned this and has finally recognised the failure of the Grayling changes to probation services. However, there will still be major charges over the next two years so I will keep a close eye on probation.