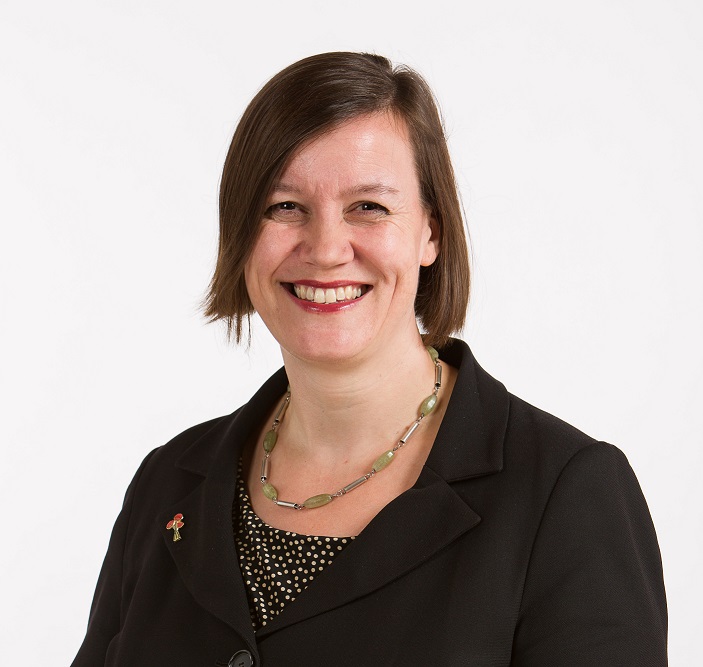 My position has been clear throughout the Brexit shambles. I voted against triggering Article 50 – it triggered the two-year clock which was never going to be long enough to unravel 40 years of EU membership and implement the many major projects associated with even the softest Brexit. The deal the Government would like, and the Internal Markets Bill, rode roughshod over the hard-fought Good Friday Agreement. As a child all I knew was the Troubles and the bloodshed – the achievement of the Good Friday Agreement must be celebrated and protected.

As I write we have no idea if Parliament will get a vote. If we do get to vote we are not clear what the options will be – whether to ratify a trade deal or not. I’m clear that the priority must be to stop a No Deal Brexit, but this does not mean we must accept any Brexit deal at any cost. I will use my best judgement when I know what the options are.