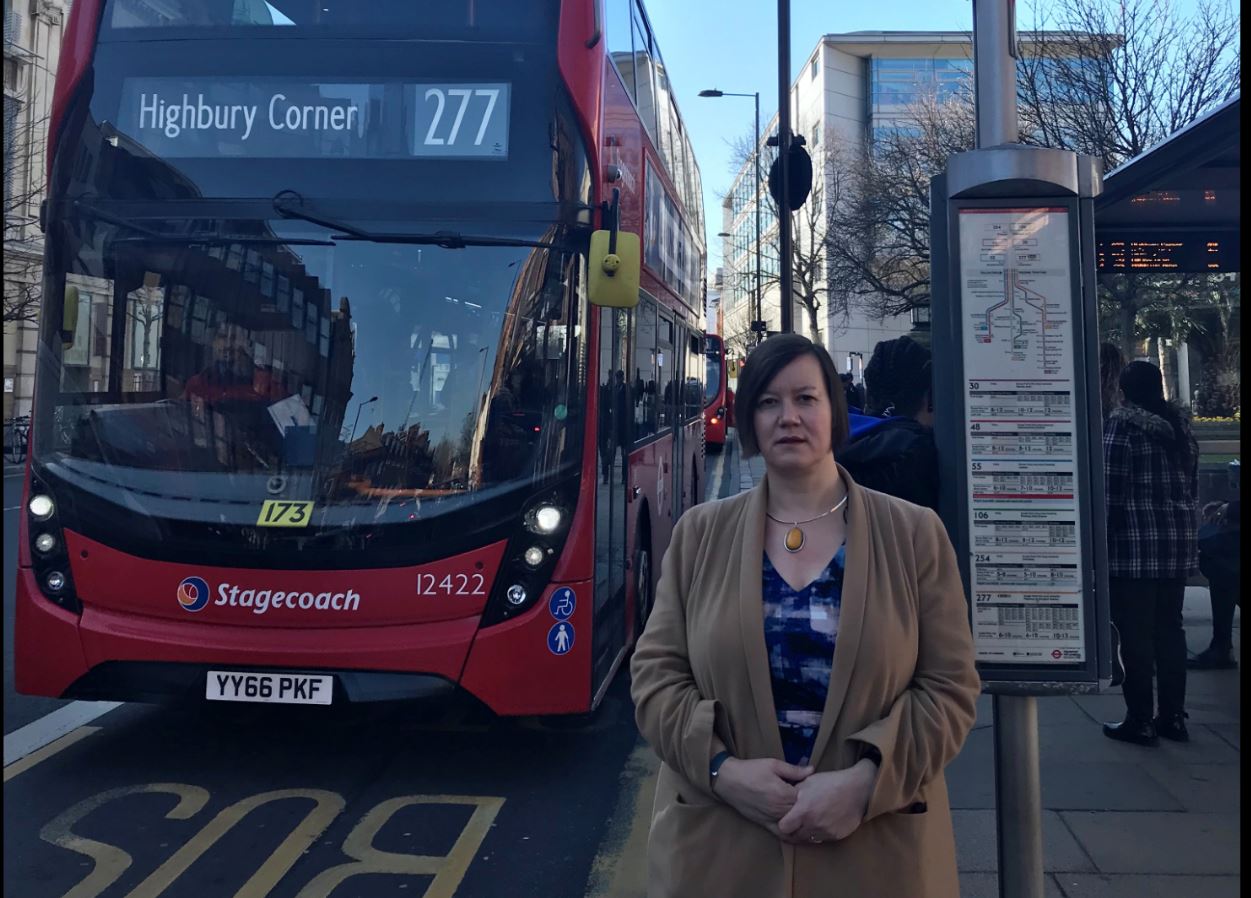 I met with Transport for London (TfL) recently about their proposed cutting down of bus routes through Hackney including plans to cut the 277 route between Dalston Junction and Highbury and Islington.

I stressed importance of an increase of frequency of the 30 bus - and other buses - to compensate for any such cut and ensure an even better link through to the tube at Highbury & Islington.

TfL will increase the frequency from seven to eight buses an hour, not enough to make up for the loss of the 277.

In Hackney, most people do not own a car and rely on public transport to get around the borough and travel to other parts of London. But, London-wide bus ridership is down six per cent.

I’m also aware that Hackney’s Mayor Phil Glanville and Hackney Council have raised the issue with the London Mayor and TfL and have been running a campaign against this cut, and cuts to other buses - including cutting the 242 between St Paul’s and Tottenham Court Road and the 73 between Seven Sisters and Stoke Newington and between Oxford Circus and Victoria.

I am concerned that TfL does not properly consult on reductions in frequency of bus routes but I understand there could be further cuts introduced this year, which I am resisting.

I will continue to monitor the situation closely and happy to receive information from residents about what they think about the current transport system.

I have also spoken with London Mayor Sadiq Khan and shared my concerns, including the use of the new one hour “bus-hopper” fare to curtail services. Central Hackney already suffers from a lack of through services to central London.

Hackney Council launched a consultation on the proposed changes which finished in April and the results will be published soon. More information here https://consultation.hackney.gov.uk/communications-and-consultation/changes-to-bus-services-in-hackney/