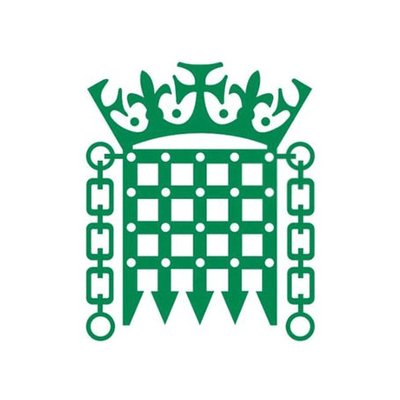 I also voted for Dominic Grieve MP’s amendment to the EU Withdrawal Agreement. This vote was the Government’s second defeat in 24 hours. The amendment means that if Theresa May’s deal is defeated on15 January then the Government has to present a Plan B to Parliament by 21 January.