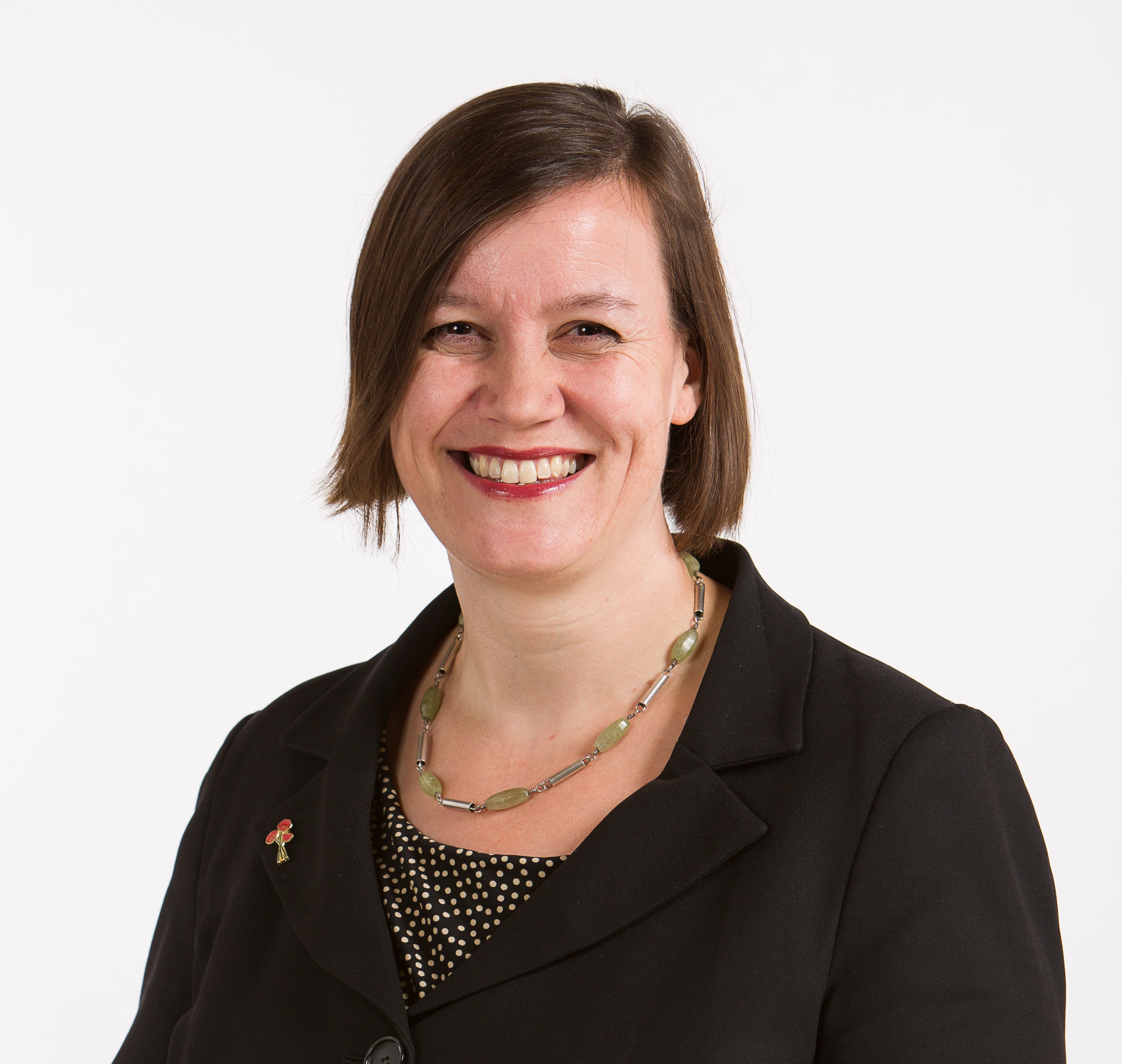 The Government announced a further £3.5 billion to help with the removal of cladding for buildings over 18m. This is a welcome step, but it does not go far enough to protect all leaseholders impacted by the cladding scandal. There also remains a lot of unanswered questions surrounding how the money will be allocated and how the loan scheme for low-rise buildings will work. I am pursuing the details on this. You can read the full transcript of the statement here.

The Labour Party used its Opposition day debate to hold a vote to force government action on the cladding scandal and to help protect millions of leaseholders from life-changing cladding costs and unsellable properties. The motion passed by 263-0. However this is not a binding vote.

The Fire Safety Bill returned to the House of Commons on Wednesday 24 February. I backed the Labour amendment and an amendment tabled by Stephen McPartland MP and Royston Smith MP. These would have ensured that costs are not passed on to leaseholders. You can see my contribution to the debate here and the full transcript here. The McPartland–Smith amendment was not put to a vote and the amendment that called for a ban on freeholders passing fire safety improvement costs on to leaseholders was defeated by 340 to 225.

Although the bill will return to the House of Lords, the chances of successfully amending this bill are diminishing. But there is a further bill, the Building Safety Bill, that is expected to be introduced later in the year. I will continue pressing the case for leaseholders.