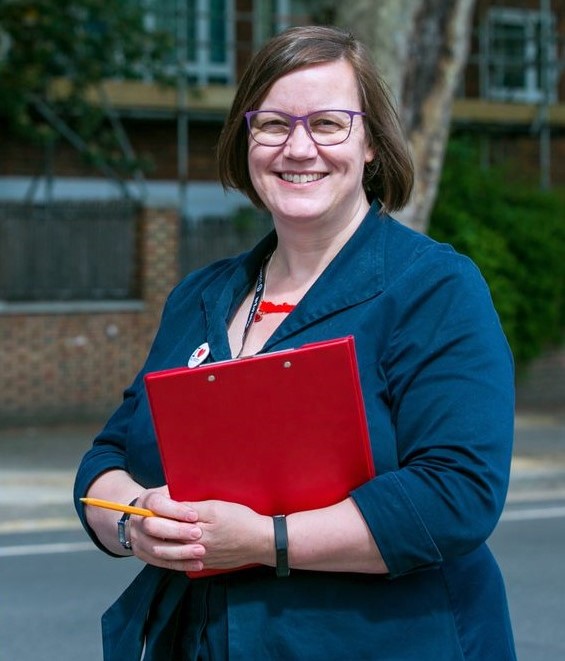 There have been a number of incidents of bike theft in Hackney recently. In some cases, cyclists are being targeted while cycling high-end bikes. Hackney is one of the top areas in the country for commuter cycling with 12 per cent of Hackney adults cycling at least five times a week. It is vital that people are not put off cycling.

The hassle of bike theft is a huge inconvenience and a violent robbery is particularly distressing. I am speaking to the police about its plans to tackle this locally. Through Parliament's All Party Parliamentary Group on Cycling I am raising the wider issue of anti-theft mechanisms and what more can be done to keep cyclists and their bikes safe.

Hackney Council is also addressing this issue. I am pleased that Hackney's Mayor, Phil Glanville, has recently announced that the council will install 675 additional cycle hangars, doubling the number of spaces across the borough. See here to read more.